Aïcha, a high-school student, is a passionate kung fu fighter. Her Turkish parents expect her to get good grades so she can get into medical school, like her brother Ali. But school doesn´t inspire her. Defying her family, Aïcha starts secretly training at a professional, co-ed kung fu club. A boy, Emil, helps Aïcha train for the club championship and they fall in love. But the rules of life are not as simple as the rules of kung fu, and Aïcha is forced to decide who she is and what she wants. 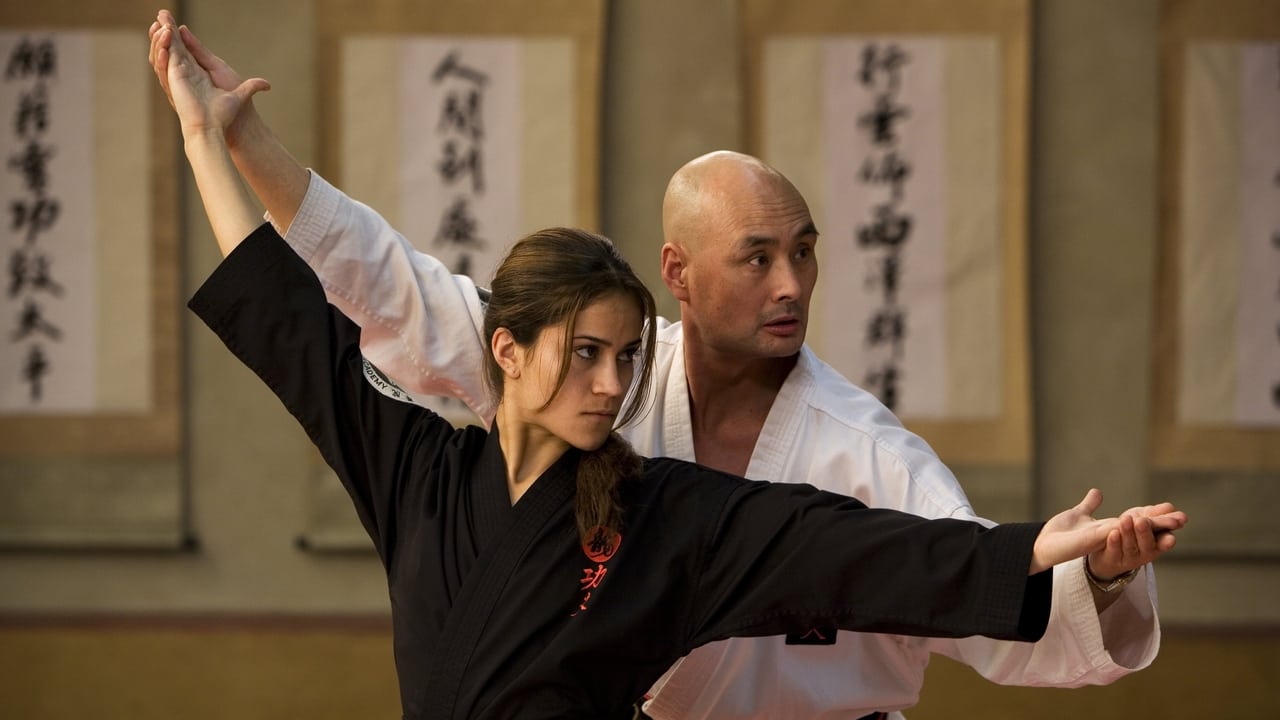